The Nicholas Jarrot Mansion is a historic house built in the Federal style in 1807–1810. It is located at 124 East First Street in Cahokia, Illinois and is operated as an inactive historic site by the Illinois Historic Preservation Agency (IHPA). It is a State Historic Site, is listed on the National Register of Historic Places, and became a National Historic Landmark in 2001.

Nicholas Jarrot (1764–1820) was a fur trader, lawyer, county judge, businessman, and developer who owned 25,000 acres (100 km²) of land at the peak of his success. He tried to lead and manage the transition of his community, originally citizens of the French colony of Louisiana, by the mid-18th century under rule by Great Britain, as it was transformed in the late 18th and early 19th centuries into what became known as theAmerican Bottom. The east bank of the Mississippi River, including what is now southwestern Illinois, had been ceded by Great Britain to the United States following the American Revolution by the Treaty of Paris in 1783.

As a pro-American merchant with business ties to the new republic, Jarrot was recommended to the westward-bound explorer Meriwether Lewis in 1803. Lewis met Jarrot in December of that year and won the merchant’s permission to encamp his men on one of Jarrot’s properties, a riverfront tract across from the mouth of the Missouri River. This winter encampment of 1803–1804 became Camp Dubois, the shakedown site of the Lewis and Clark Expedition.

This article uses material from the Wikipedia article Nicholas Jarrot Mansion, which is released under the Creative Commons Attribution-Share-Alike License 3.0. 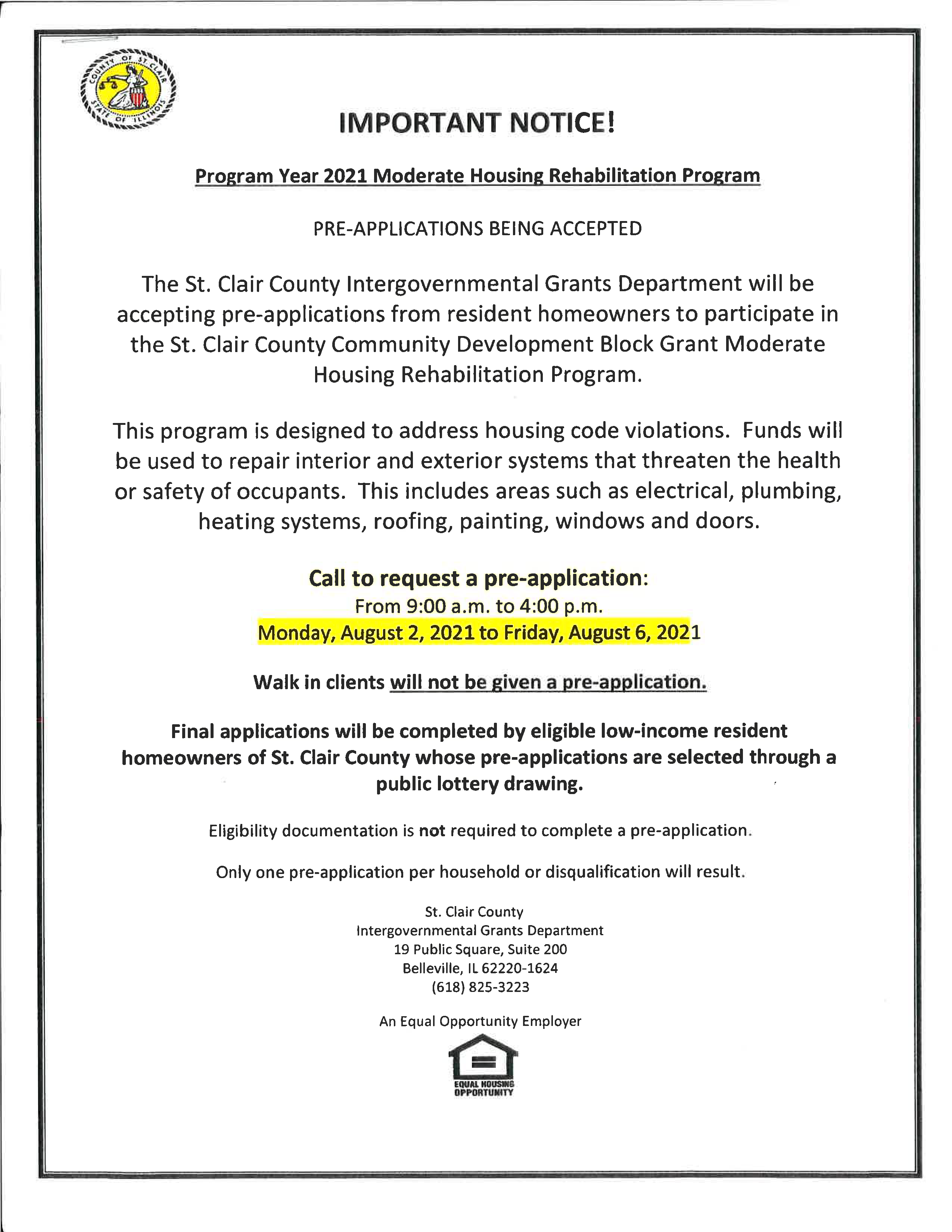 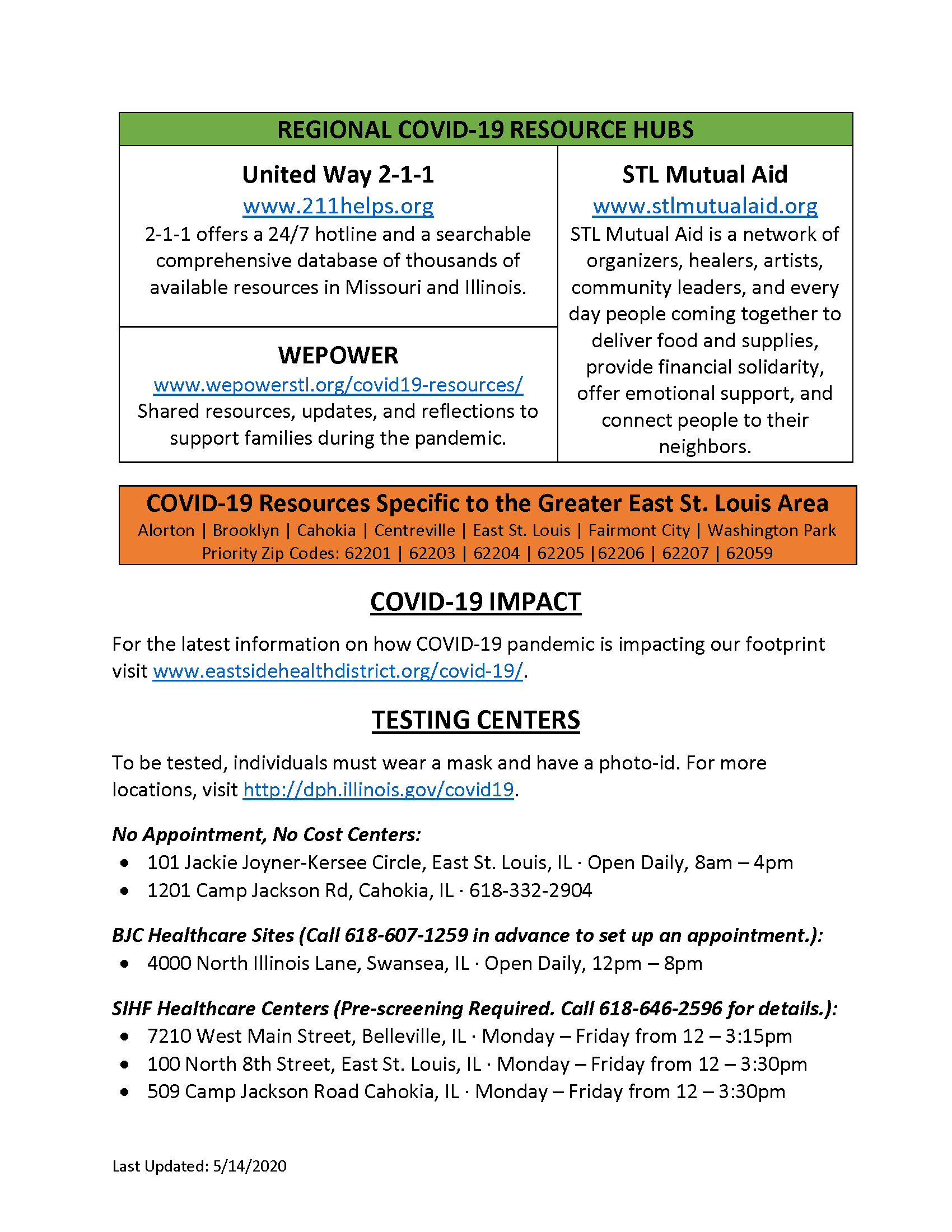 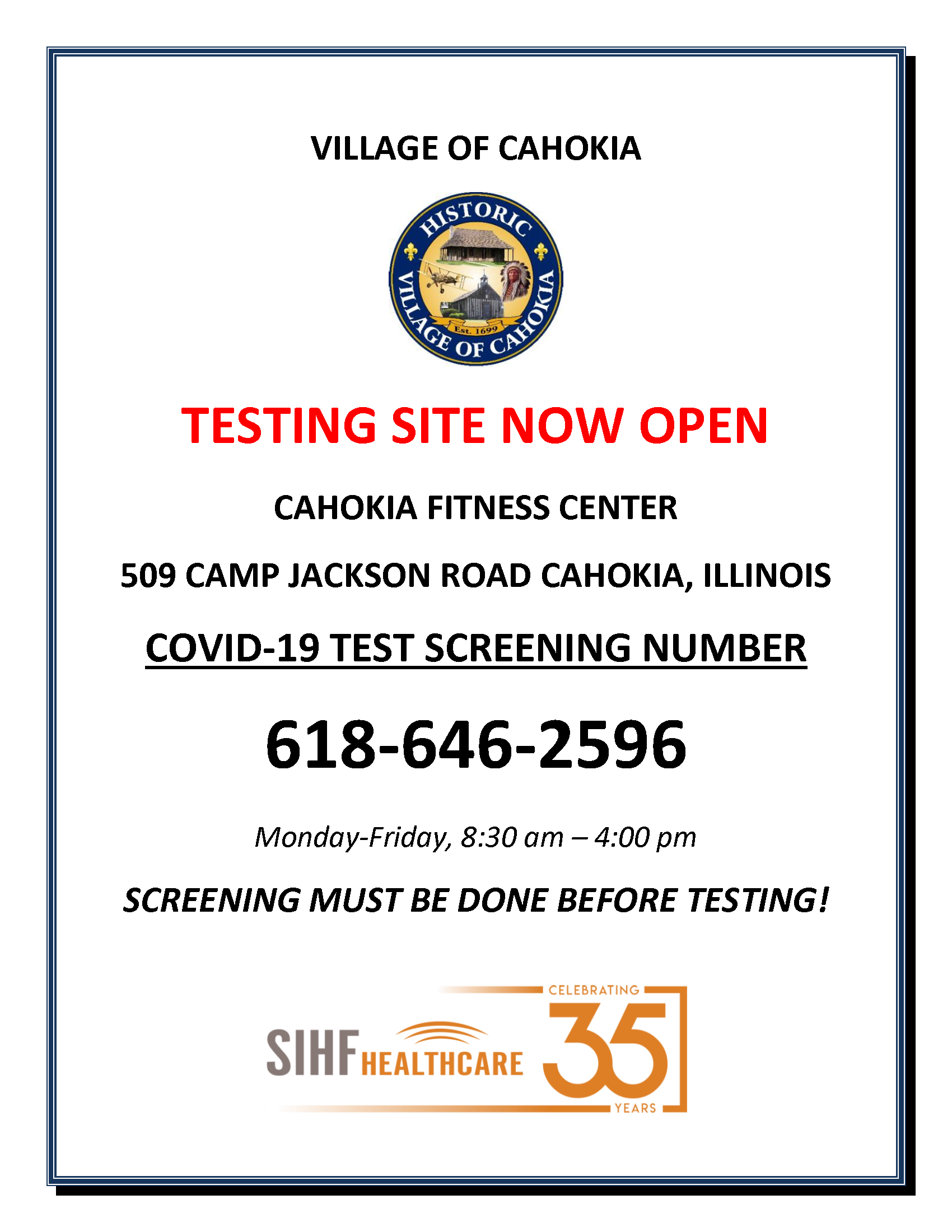 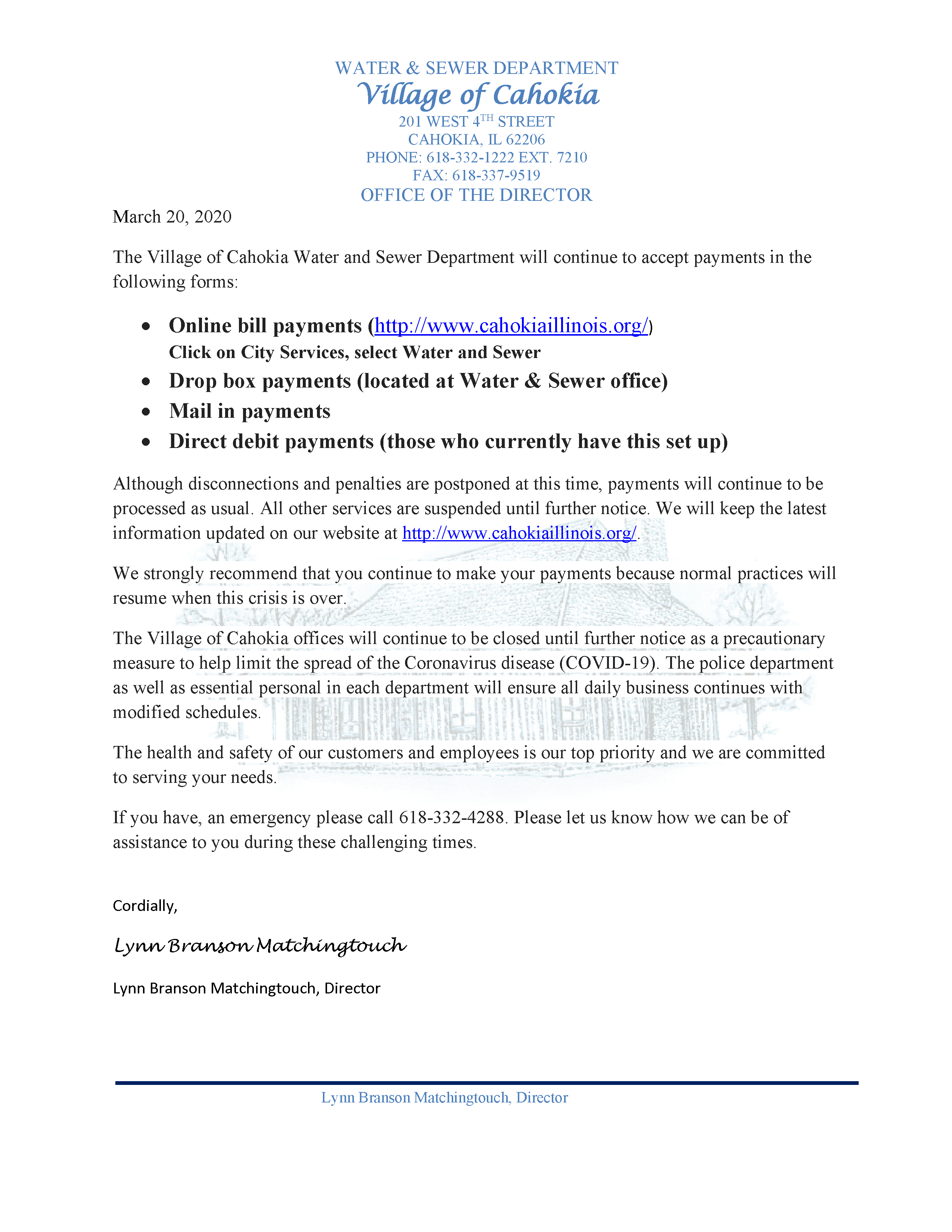